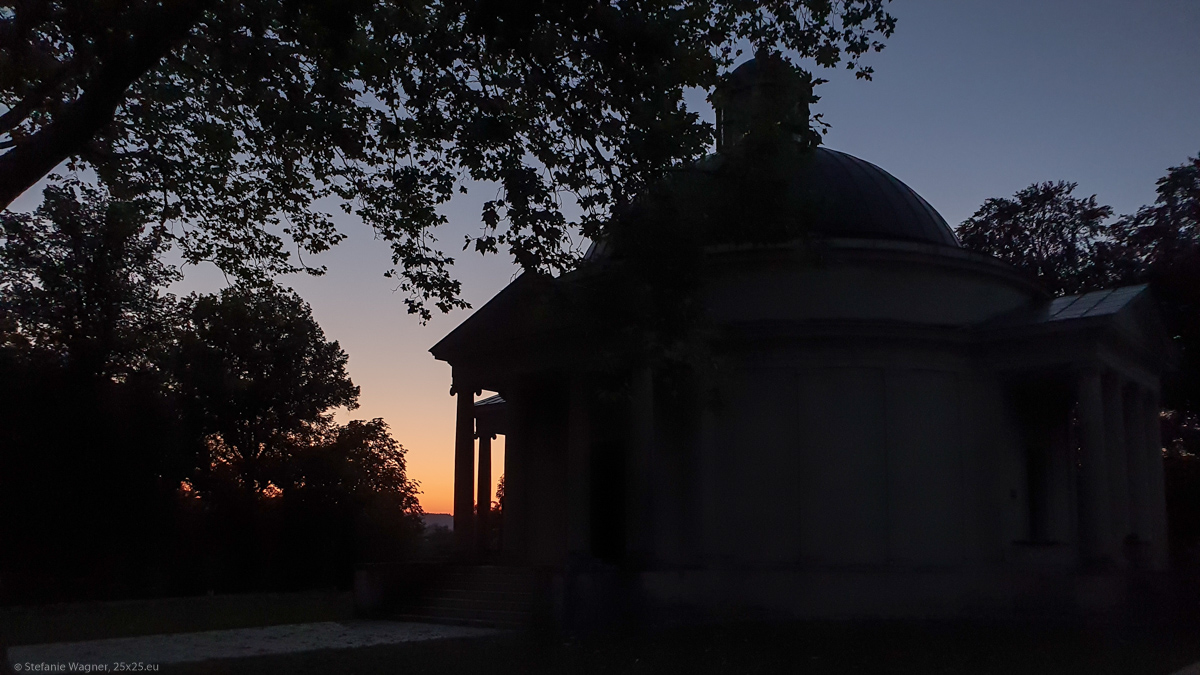 This visit was just a stopover for the night. And still again there were some surprises waiting for me.

A town – a castle

Sometimes it feels like any small town has its own castle. Let’s take Gaildorf, 11,000 inhabitants and its “Altes Schloss” (old palace), finished in 1482. I have seen a lot of castles, but this one is quite unique as it has a lot of visible framework.

Do you know where you are?

Gaildorf is roughly in the southern part of Germany. Germany feels like it is in the middle of Europe (ignoring how far Norway, Sweden and Finland reach into the North). And without looking at a map I would have said that Europe and the US are somehow on the same level. Mainly this is due to the climate that I considered to be somehow similar. However, this is not true and an information panel in Gaildorf made me aware of it. Gaildorf lies on the 49th parallel, just like large parts of the border between the US and Canada.

Seems like I need to work on my geography skills. What would you have expected to be on the same parallel as you are currently?

In 1868, Hermann Frasch, the son of the Gaildorf mayor, emigrated to America at the age of 17. The inventive Frasch developed various chemical processes, of which sulfur liquefaction was the most important. With water pumped into the ground, the dissolved sulfur could rise to the surface without any mining. Frasch became the “sulfur king of Lousiana”. Based on this process the majority of the sulfur was extracted worldwide until the 1970s. The chemical industry uses most of the sulfur to produce sulfuric acid, one of the technically most important and most widely produced basic chemicals. And it all began here, in Gaildorf.

His mausoleum has been preserved in the Gaildorf town cemetery, but the sarcophagus is empty because Frasch’s remains were transferred to America in 1924.

Big inventors can come from anywhere!