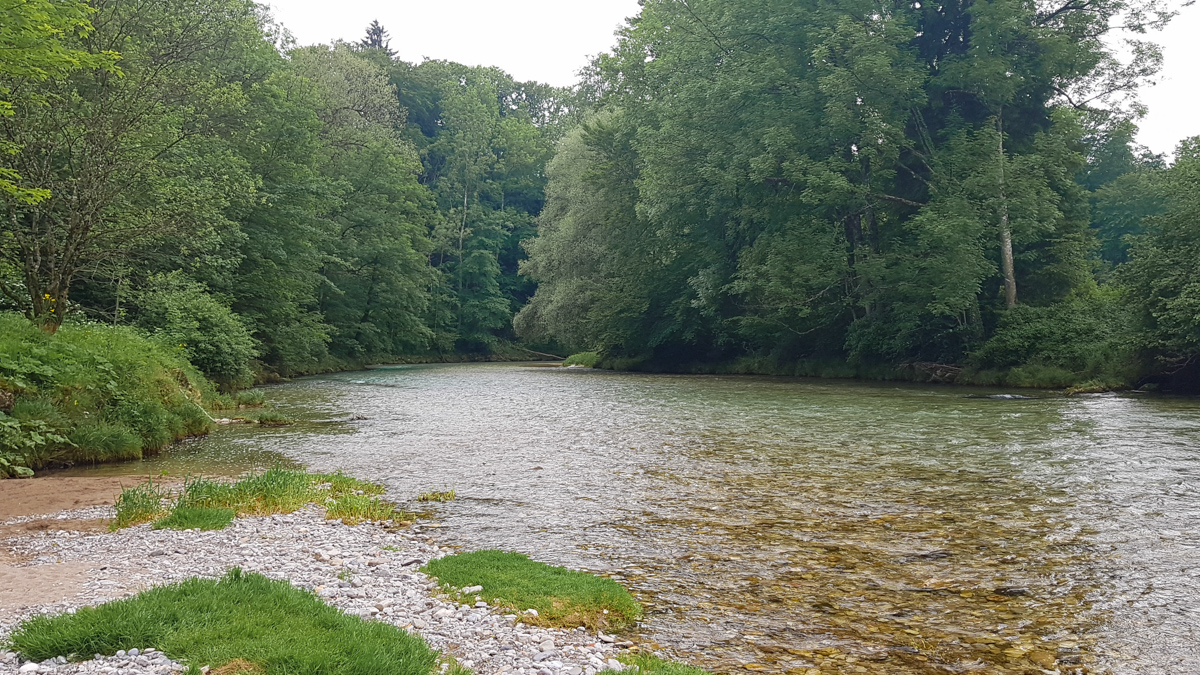 I did a longer bike ride from Waging towards Traunstein. Nothing special to look for. Just discover what is on the way.

Ok, not exactly flowers, but colorful they are…

I learned that the first part of the city name “Traunstein” comes from the river “Traun”.

I understand that big roads around a city can bring relief of traffic congestion. And bridges can have certain aesthetics. But most of the time they just don’t look nice in the middle of nature.

After seeing a good number of couples doing bike rides as well I suddenly noticed a pattern. Most of the time (I would say 8 times out of 10) the man is riding in front and the women is riding behind. Once it caught my attention I couldn’t stop to observe this order. This is too much to be a coincidence and I have no explanation.

The men are faster than the women. Ok, might be but isn’t the whole idea of riding as a couple about doing it together and not having a race?

The men know the way. Yes, sure :-). Let’s say: men might know how to read a map. Might be a point but in today’s world any smartphone will do the job of giving directions. So the joke of women not being able to read a map is kind of outdated as a reason.

Is it an ego thing to demonstrate men are faster even though they are not breaking away?

Do women want men to clear the path for them?

Is it something specific to a culture?

Lots and lots of questions and no answer.