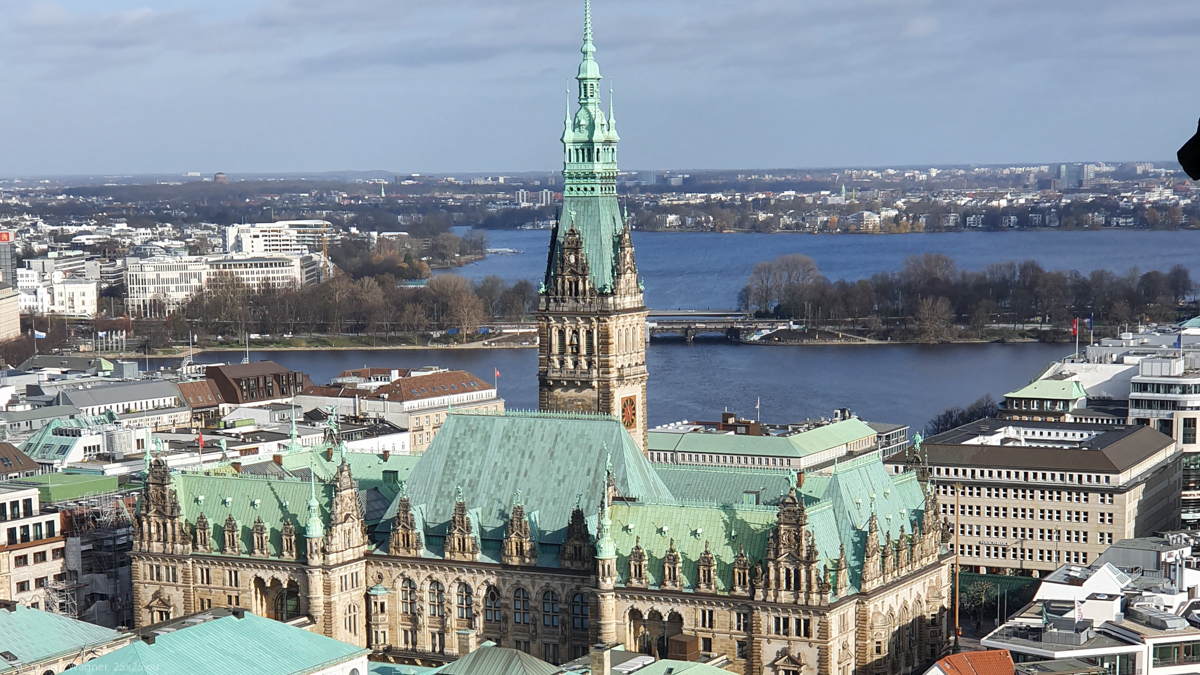 The benefit of traveling solo

It might be difficult once in a while to travel solo. What I am missing most is sharing my impressions with others, the excitement, the fun, sometimes also the disappointment. But traveling solo also has its benefits and one of them is that you get a last minute seat in one of Hamburg’s famous musicals more easily. This is how I could experience “The Lion King” with only booking a couple of days before. There were just single seats left but that was all I needed.

I love musicals. And they did a fantastic job. The stage setting, the songs, the costumes, really an experience I can only recommend. One song particularly caught my attention: “He lives in you“.

I know it sounds cheesy, but in this moment I had this feeling that my ancestors were with me. Because they are a part of me and I am only here because of them. Now every time I hear this song I am thinking them and I can’t feel alone.

If you ever consider visiting a musical in Hamburg think about taking the boat instead of going there by car. It is a nice change to approach the location like that.

“The infectious disease had been confirmed, the schools were closed and meetings were forbidden. All traffic came to a standstill and trade stopped”. What do you think of? For me it sounds pretty much like the lockdowns we experienced during the Covid pandemic. Of course, at that time I didn’t know what was going to come. It was February 2020, the news had reported some first cases.

In 1892 Hamburg suffered from a Cholera epidemic that killed 8,000 inhabitants. The described lockdown at that time was initiated by Robert Koch, the head of the Prussian Institute for Infectious Diseases, himself. Today, in Germany, the name of his institute reminds us of him and this institute was all over the news during the pandemic.

The City Hall has a room that is called Waisenzimmer, which means “orphan room”. The carvings on the doors, walls and paneling of the room were created by 80 orphans from the Hamburg orphanage. As they date from the end of the 19th century it most likely had something to do with the epidemic. The kids, age 8 to 14 years, received an education through this work. Something that was not common during that time.

A fountain servers as a memento. In the center is the bronze statue of Hygieia. A dragon is at the feet of the goddess and serves as a symbol of the defeated cholera.

I wonder what will remain of us from the Covid pandemic. At this point of time I am sure it won’t be fountains.

It is possible to take a guided tour through City Hall. It is a gorgeous building. However, the special thing that stuck with me was again something beyond architecture.

Similar to the situation in Walhalla, the ratio of women represented not just as a decoration is nearly zero. Take the main entrance with the grand portico. It has a number of columns that show 64 portraits representing civil values. Jurists, theologians, philologists, historians, naturalists, merchants, bankers, poets, painters, architects and “benefactors” were selected. The citizens who are depicted on the so-called women’s column are made up exclusively of the last category. Out of those 64 portraits only four are women.

Obviously one could say, that is how it is. Women didn’t do much during those times. It looks like that is not true. Some of the work is just hidden.

Take Fanny Mendelsohn for example. She is the sister of the famous composer Felix Mendelssohn Bartholdy and was a very talented pianist. But it was not considered proper for a woman to pursue a career in music. Therefore some of her compositions were published under the name of her brother.

Or take the work of painter Judith Leyster whose work had been attributed to Frans Hals for a long time.

The list goes on (read the book “Invisible Women: Exposing Data Bias in a World Designed for Men” by Caroline Criado-Perez if you want more examples) and it feels more and more like “It can not be what may not be” why women are so less represented. Until now it more or less only annoyed me. But seeing that schema over and over again makes me angry.

I couldn’t find a single woman in the list of first mayors of Hamburg. That is why it is no surprise that the portraits of mayors only show men. Well, all but one. In the case of Herbert Weichmann (mayor from 1965 to 1971) it is different. He is shown with his wife Elsbeth Weichmann. From the depiction you can assume that she must have had quite an impact on his time as mayor 😉 (and if you read through their history you will see that this is not only an assumption). I love this very unique picture.

You can’t ignite a fire and don’t expect it will come back to you. Nazi Germany did horrible bombings in other countries and at was logical that this would also strike the German cities at some point.

Operation Gomorrah was a bombing attack during the last week of July 1943 that created one of the largest firestorms raised by the Royal Air Force and United States Army Air Forces in World War II. It killing around 37,000 civilians and wounded 180,000. The bombing destroyed almost the full city. Today you will still find some remains of those times.

One example is the tower of Church St. Nicholas. During Operation Gomorrah the clearly visible tower served as a goal and orientation marker for the pilots. The tower survived and is now a memorial against war. You can go up with an elevator and have a beautiful view across the city (e.g. towards city hall, see the picture above).

Next to the tower is a small museum giving more insights about Operation Gomorrah. It is horrible to read through all the details and the experiences. However, this was not even what struck me most. The thing that made my mum heart burning was to see a board game that tries to make air raids “fun”. A game that you would play with your kids so that they know what to do in case of an air raid.

No kid should ever have to play such a game.

The Speicherstadt, which means “City of Warehouses” or warehouse district) is the largest warehouse district in the world. It reminds us of the time when Hamburg needed an area that was a custom free trade zone. I just love it because of the warm color of the bricks.

The buildings stand on oak logs. Can you imagine this? Buildings like this on logs?

This visit already happened some years before. But the Miniaturwunderland is something so special that it deserves its own chapter in here. It is the world’s largest model railroad. There are different sections like Hamburg, Switzerland, Las Vegas, the Alpes. ~1,300 trains are riding through the exhibition where day and night alternate.

However, the biggest fun for me is searching for the hidden special features amongst the ~400,000 figures. You can find everything: from accidents to aliens to Santa Claus (around Christmas) to declarations of love and much more. It is a gigantic hidden picture puzzle.

You can easily spend the whole day here just looking for those little surprises. What an amazing idea to make something like this your job. I would have never thought of the possibility to earn money with this. I think the founders really found their Ikigai here.

Okay, just for the records – I was there 😀. I mean, the Elbphilharmonie is such a famous building for all (classical) music lovers that I couldn’t skip it.

Of course, for Germans it is also a synonyme for: “We are considered to be great engineers and planners, how could we screw up so badly building this thing?” The plan: 3 years of construction for €77 million, finishing it in 2010. The reality: finished in 2016 for €866 million. Ups.

One of my best friends now lives in Hamburg. When she was living in Passau we did so much together. But when she moved, contact became sparse. It is just not the same when calling on the phone.

The cool thing is: the moment we visit each other it is like we were never separated. We can talk for ages, we giggle about the same things, discuss whatever is currently going on. I miss her. However, I am happy to see that friendship can last even across large distances.

Sometimes a city is special not because of the city itself but because of what has happened there. In Hamburg somebody sent me the the sweetest most beautiful love letter I ever got. I will keep it forever in my heart. Unfortunately the whole story ended tragically (not in Hamburg). However, for me Hamburg will be connected with the finding that something like this can be real.